Where This Cut Comes From

This the animal's breast, so it can be tougher because it is used for movement. An ideal cut for cooking low and slow-on the barbecue or in a slow-cooker.

* The % Daily Value tells you how much of a nutrient in a serving of food contributes to a daily diet. 2,000 calories a day is used for general nutrition advice. 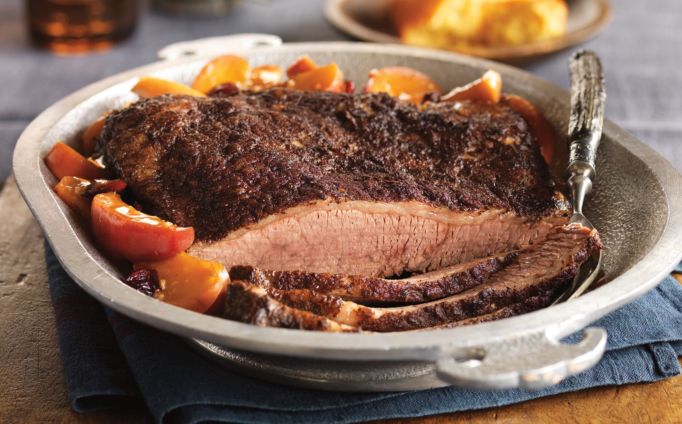 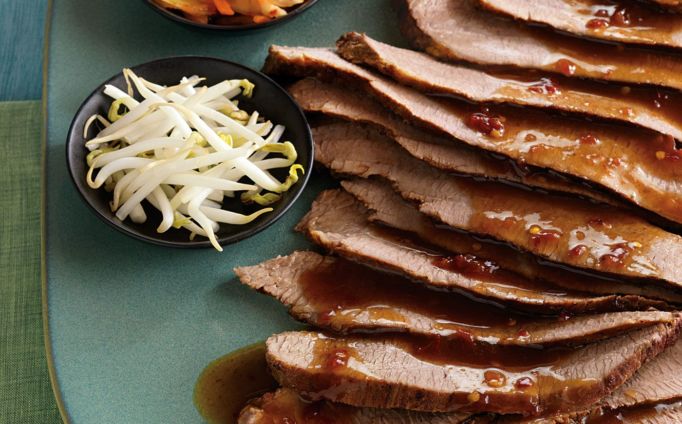 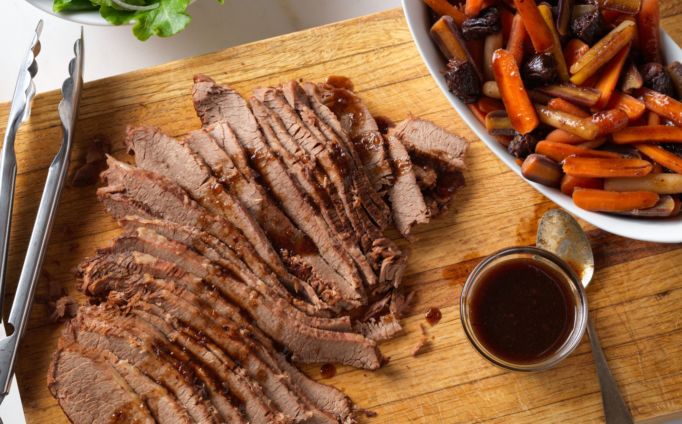